For a city of extremes and superlatives like Dubai, it is not surprising to set its keen falcon eyes on becoming the most visited city in the world. The city always astonishes everyone with skyscrapers and novel ideas.

Each new structure and innovation in Dubai is one of a kind in the world. Several exceptional projects are in the pipeline for 2020. See some of the wonders for which the whole world is waiting to be unveiled.

Museum of the future

Dubai is fondly known as the city of the future. The city doesn’t wait for the future; it just designs and creates it flawlessly. Museum of the future will peep into the coming years by dealing with science, technology, and innovation. It offers an interactive experience to the people and an opportunity to learn about the impact of robotics on development.

The building designed in eye-shape dazzles in silver color adorned with Arabic calligraphy. It is an attempt to make Dubai a global hub for future innovations in Science and Technology.

The masterminds of Dubai love to break world records. They take pride in creating the top wonders. Now, the city is planning to break the record of its own grand icon Burj Khalifa. The Creek Tower, which is proposed to be completed in 2020 will become the tallest building in the world crossing the height of Burj Khalifa. The design of Creek Tower was inspired by the flower Lily and Arabian minarets.

The tower will redefine the picture of the whole Creek once it is completed.  While it bore the image of old Dubai with the less dazzling cityscape, links to heritage and absence of skyscrapers, Creek will go through a major transformation in 2020.

Get ready for several surprises in the Creek Tower including elevated garden, 360-degree views of Creek harbor and the entire city. This gravity-defying structure will demonstrate the great finesse of the renowned Spanish architect Santiago Calatrava.

Madame Tussauds has been adding wax statues of top celebrities in its list which lure tourists from all around the world. People go crazy to take selfies with the statues of their favorite celebrities. When the stars are posting photos with their statues on social media, finding the real one from the wax figure is a hard nut to crack. Now, the good news is that the popular waxwork museum will open soon in Dubai.

It will be located on the Bluewaters Island. However, the authorities haven’t revealed the famous faces that will appear in the museum. Other Madame Tussauds museums are in Sydney, London, Beijing, and New York City.

Ain Dubai, the tallest Ferris wheel in the world, will add to Dubai’s fame when it becomes part of the 2020 expo. It stands on the Bluewaters Island in Marina and is, as of now, under construction. People will get a stunning aerial view of the cityscape from the top of the giant wheel. ‘Ain Dubai’ translates to Dubai’s eye, and it lets you gaze upon the city from a different perspective.

See Burj Al Arab, Burj Khalifa and Palm Jumeirah from the soaring heights. Its base will have LED screens to show information for the visitors. You can get a glimpse of this amazing structure if you cruise along the Marina canal.

Did you know that it weighs more than Eiffel Tower? It can carry up to 1400 riders at a time. This one is going to be a favorite place for the thrill-seekers.

Deira Islands is a group of spectacular waterfront apartments under construction near Deira district in Dubai. It is a blend of living, entertainment, retail outlets, and lifestyle amenities. It consists of four interconnected man-made islands. Night Market will be the center of attraction here, and it is similar to the traditional Arabic souks. It is going to be the largest night market in the world.

Deira Islands will transform old Dubai into a tourist destination with stunning apartments and leisure platforms. Besides, the island will house Deira Mall.

Dubai continues to reinvent itself, creating an unparalleled visitor experience year after year. So, expect more attractions, more events, more hotels, more world-class infrastructure and services that will lead to a superb vacation experience for everyone. 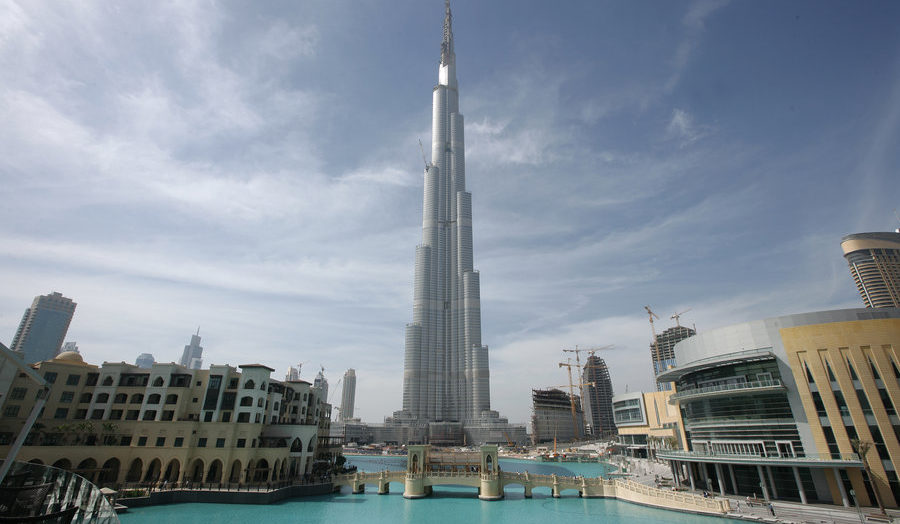 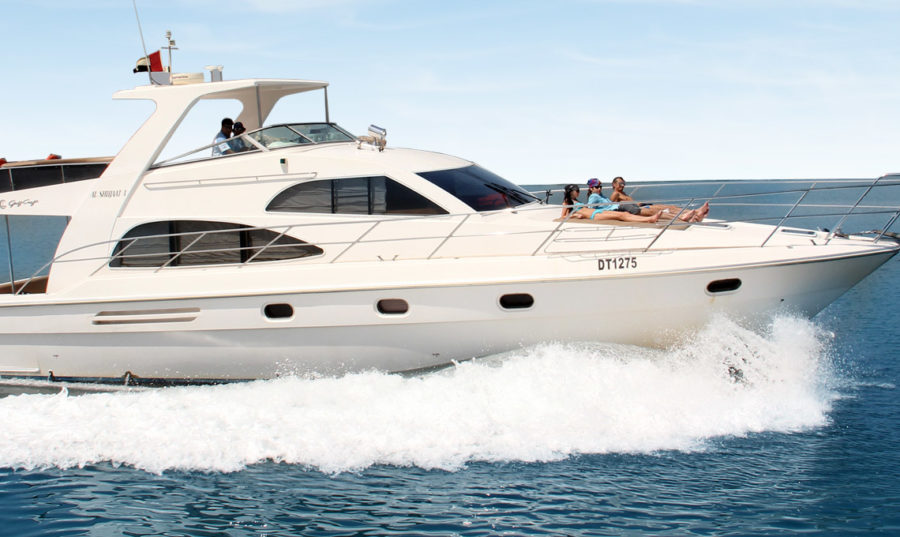 The best cruise for your family 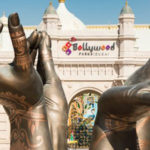 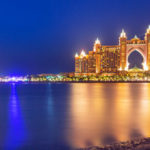 A visit to Atlantis The Palm-The grand icon of Dubai
January 26, 2020

Fill your email below to subscribe to my newsletter